Having completed an apprenticeship at Jaguar Cars VBE Restorations founder, Richard Cresswell, began his many years of vehicle development with his involvement in the Jaguar XJ6 prototype test programme. During this period he extended his driving experience by racing in the British Clubman's Championship. Seeking to find a performance advantage, he created his own make of vehicle called "The Phantom". This highly successful car enabled him to win the 1974 Clubman's Championship.

In the early 80s Richard was sent by Jaguar to set up and run the North American extreme weather test facilities. He designed and built the base in the Sonara Desert where temperatures frequently reached 48ºC. Subsequently he went on to take over leadership of Jaguar Cars Vehicle Proving Group, managed by the legendary Norman Dewis, and looked after test operations in five countries as well as all UK testing.

In his spare time Richard rebuilt a 6½ Litre Bentley, which historically had competed at Brooklands in the mid - thirties.

Richard left Jaguar in the early 90s to set up VBE Restorations but continued freelance testing of contemporary vehicles including Bentley's and the fabulous McLaren F1 road car. 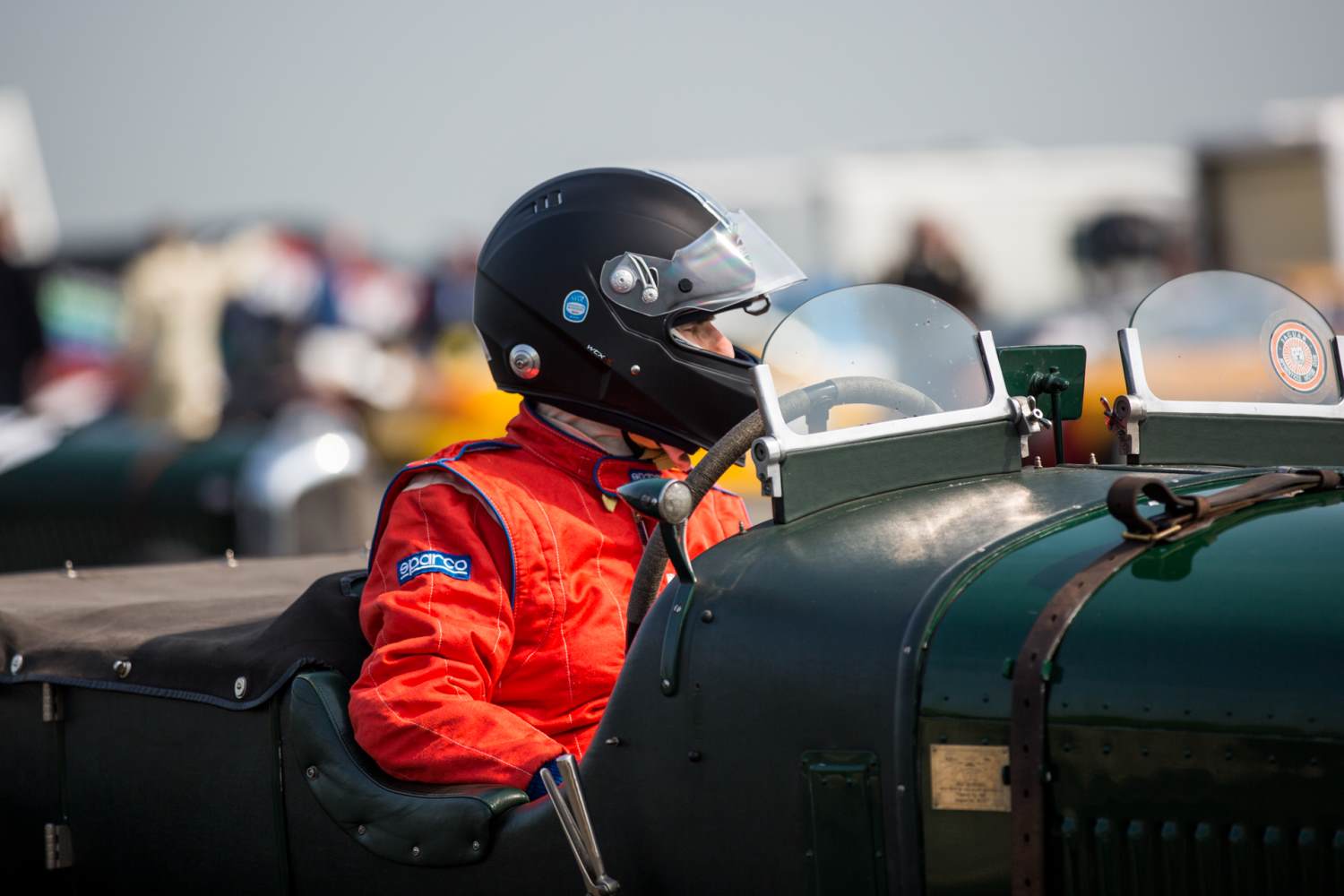